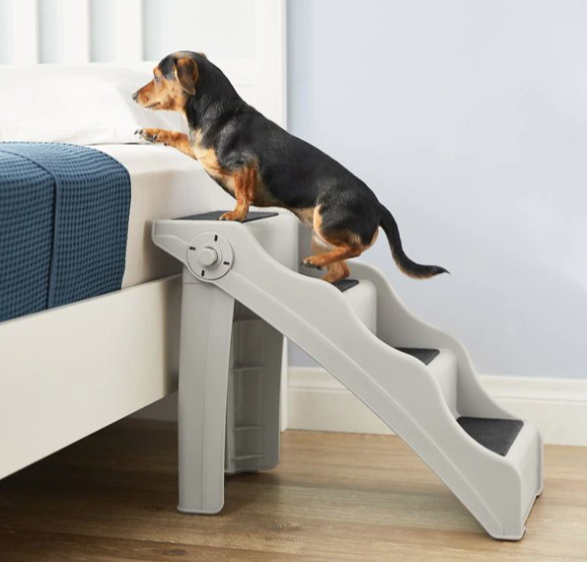 Respond to this challenge, by either by using the prompt word step, or going with the above picture, or by means of the song ‘Hold On’, or by going with another song by Wilson Phillips, or anything else that you think fits.  ‘Hold On’ became Wilson Phillips’ first #1 single on the Billboard Hot 100, and although it only spent only one week there, it was ranked the top song of the year by Billboard.  Their 1990 eponymous debut album was declared by Billboard as the best-selling album of all-time by an all-female group.  The pop group Wilson Phillips consisted of Chynna Phillips the daughter of the Mamas & the Papas band members John and Michelle Phillips and her childhood friends Wendy and Carnie Wilson, who were daughters of Beach Boys frontman Brian Wilson and his first wife Marilyn Rovell.  They decided to follow in their parents’ footsteps forming a band in Los Angeles in 1989, but they disbanded in 1992 when Chynna decided she wanted to go solo.  They later reunited to release an album of Christmas songs in 2010 and in 2012 they did an album that consisted of Beach Boys and Mamas and the Papas cover songs titled Dedicated, and they still tour a few times a year.

Brian Wilson and John Phillips were close friends that used to play basketball together, and this led the young girls that lived in Southern California into developing a friendship with each other.  The girls are all close in age with Chynna Phillips being the oldest born on February 12, 1968, Carnie Wilson born on April 29, 1968, and Wendy Wilson on October 16, 1969.  When they were 4 or 5 years old, they performed shows and skits together for their parents.  They were playmates, but they all shared pain as they grew into teenagers struggling to find their place.

John Phillips lived a life filled with drug problems and there are allegations of him being involved in a decade long incestuous relationship with his daughter Mackenzie Phillips.  Michelle Phillips was a liberated woman who believed in free love, and she was fired from the Mamas and Papas for having an affair with Gene Clark of the Byrds.  She had a very brief marriage to Dennis Hopper and her liaisons with Jack Nicholson and Warren Beatty are legendary.  Brian Wilson’s life was taken over by Dr Landy after he suffered a major nervous breakdown from anxiety.  Wendy turned inward, Carnie turned to food, and Chynna turned into a wild child.  In 1983, Chynna and the Wilson Sisters formed a band called The Satellites and they recorded a demo of the 1908 Jack Norworth and Albert Von Tilzer song ‘Take Me Out to the Ball Game’.  They spent hours harmonizing together singing their favorite songs (from artists such as Heart, Fleetwood Mac, the Eagles and Electric Light Orchestra).  They fell out of touch for a few years as they grew up; however, they reunited when Owen Elliot, daughter of ex-Mama Cass Elliot, suggested that they do a charity album uniting the children of ‘60s musicians together.  Michelle Phillips had a friend named Richard Perry and Wendy, Carnie, Chynna, and Owen all went to his house and sang for him.  Perry hooked them up with producer Glen Ballard while they were still fresh out of high school.  Owen Elliot was never really part of the group, and she departed to pursue a solo career.

Chynna Phillips struggled with drug and alcohol addiction throughout her high school years being at a real crossroads in her life when she wrote the lyrics for ‘Hold On’.  She was still in a lot of pain over her ex-relationship, while struggling to navigate through some of her painful childhood experiences in therapy, being depressed and anxious and trying to find herself as a young adult and figure out who she was.  She was familiar with the phrase “one day at a time” that is used as part of the 12 Step Program in Alcoholics Anonymous (AA) and other recovery groups, and she figured that if she could just hold on for one more day, then she could do this.  She wanted to get through her life by taking it one day at a time and hold on for one more day.  This is a song of encouragement that is addressed to a person who is going through some rough times.  It’s tough love as no one can change your life except for you, but it also contains compassion where things can go your way if you hold on for one more day.

9 thoughts on “Thursday Inspiration #184 Hold On”