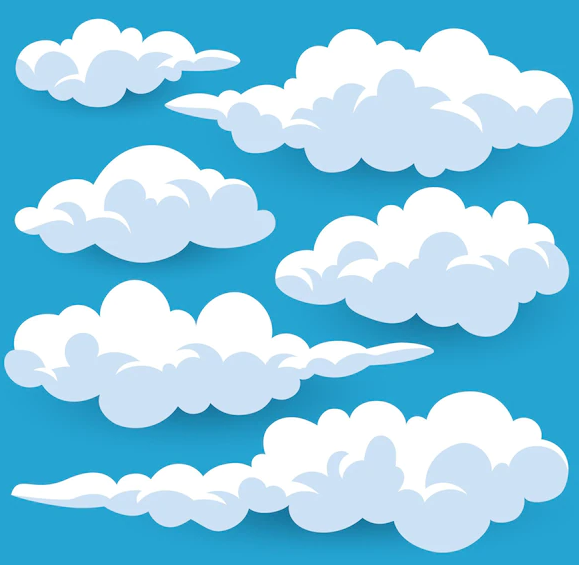 Respond to this challenge, by either by using the prompt word clouds, or going with the above picture, or by means of the song ‘How Will I Know’, or by going with another song by Whitney Houston, or anything else that you think fits.  Whitney Houston was an American singer and actress who seemed destined from birth to be a star singer with her mother being Emily “Cissy” Houston having a successful career singing soul and gospel as a backup singer before going on to her own solo career.  Her cousin Marie Dionne Warwick is also an American singer, actress, and television host that ranked among the 40 biggest U.S. hit makers between 1955 and 1999, based on her chart history on Billboard’s Hot 100 pop singles chart and she became the second-most charted female vocalist during the rock era.  In 1985 at the age of 22, Whitney Houston released her self-titled debut album and the song ‘How Will I Know’ went to #1 in the US and it reached #5 in the UK.  Whitney’s first four albums, released between 1985 and 1992, amassed global sales in excess of 86 million copies and she was nicknamed “The Voice”.

‘How Will I Know’ was written by the American pop singer-songwriters George Merrill and Shannon Rubicam, who are also known as Boy Meets Girl.  The Seattle natives met at a wedding where they were both hired to perform, and they ended up getting married to each other.  In 1985, they released their eponymous debut album which featured the single ‘Oh Girl’, but it was writing this song for Whitney that got them noticed.  Boy Meets Girl were asked to write a song for Janet Jackson’s third studio album, and they came up with ‘How Will I Know’, but Janet’s people passed on it, feeling it wasn’t right for her Control album.  Gerry Griffith was a former Arista Records A&R rep who came across Houston when she was just a teenager singing in a smoky club in New York City and Brenda Andrews at Irving Music publishing company a publishing house for the Boy Meets Girl A&M Records played the demo for A&R icon Griffith when he was in Los Angeles gathering material for the unknown Whitney Houston.  Griffith passed it along to Clive Davis who signed Whitney at the age of 19 and took the helm of her career.  Boy Meets Girl didn’t know Whitney or Clive, but soon after this song was recorded, George Merrill and Shannon Rubicam received a phone call from their friends Alan and Preston Glass who played this song for them, and they almost fell on the floor because it sounded so good.  Clive chose Narada Michael Walden to be the producer and he made significant musical additions to this song and took it to new heights with his punchy bright production.  Walden was an integral part of introducing Whitney Houston, (producing 6 of her 7 #1 hits to break Michael Jackson’s record).

Backing vocals on this song were done by Whitney’s mother, Cissy Houston and Mary Canty also sang background vocals.  Preston Glass played synthesizer and he won six BMI Awards.  This is a very innocent song where Houston sings about trying to decide if a boy she likes will ever like her back.  It can be difficult to determine if the person that you just met is going to be the right person for you or not, but when you meet the right guy, he will make you feel good when you’re with him, he will be honest and trustworthy, and he should treat you nicely when you’re alone with him or when you go out in public together.  In spite of the troubles that Whitney encountered with drug use and an abusive husband, she was named the most-awarded female artist of all time by Guinness World Records in 2006.

13 thoughts on “Thursday Inspiration #181 How Will I Know”