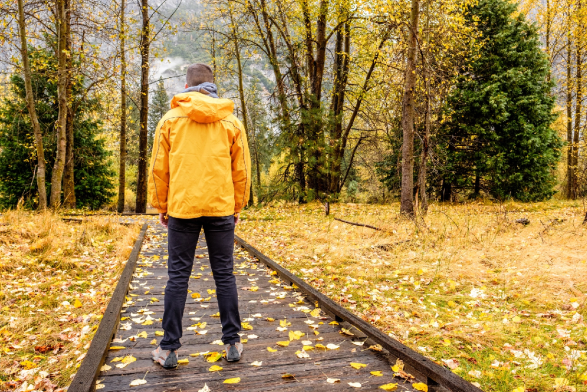 Knowledge is power and just like in the movie Citizen Kane, John knew where all the bodies were buried.  John was never involved in any murders, so this phrase should be taken figuratively, but he did know the closely guarded secrets in the business world, and this gave him power when it came to negotiating any contracts.  Some of these secrets are criminal, some are immoral, and others are just simply embarrassing, but in his time, he gained the confidence of his business partners and that gave him access to proprietary information.  John had contacts in City Hall, and he was able to press all the right buttons to get things done.  John owned a bar that was more like a strip club, and it served as a front for his escort service where he came into contact with many unsavory characters.  John was in love with a 14-year-old girl named Saffron and some people frowned at this relationship, but nobody could call him a pedophile, as that involves being sexually aroused by children who are 13 or younger.  Saffron had an electrical banana, and she was playing hide and seek in the woods dressed up like Tweety Bird to blend in with the yellow autumn leaves.  John walked out on the wooden path wearing his yellow raincoat to try and find Saffron and he started singing, “I’m just mad about Saffron and Saffron is mad about me.  They call me mellow yellow.”