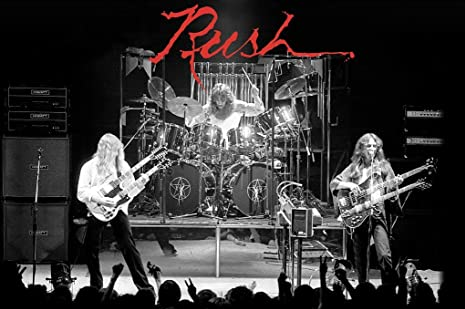 Respond to this challenge, by either by using the prompt word stage, or going with the above picture, or by means of the song ‘Limelight’, or by going with another song by Rush, or anything else that you think fits.  ‘Limelight’ was released on the 1981 Rush album Moving Pictures and this song reached #55 on the US chart.  Before Thomas Edison invented the first practical electric incandescent lamp in 1879, the world was a completely different pace.  In the 1820s, the English inventor Goldsworthy Gurney, improving on the work of earlier scientists, developed a blowpipe that burned hydrogen and oxygen to create an extremely hot flame using a chemical compound, calcium oxide, also known as quicklime, which became dubbed as limelight.  A Scottish military engineer, Thomas Drummond, devised the first practical use for limelight, by providing a soft, very brilliant light that could be directed and focused as a surveyor’s tool, enabling for more accurate measurements to be made.

In 1837, limelight was used for the first time to illuminate a stage, at London’s Covent Garden, and theaters started regularly utilizing this powerful form of light, to spotlight specific actors or an area of the stage, as well as create special effects such as sunlight or moonlight.  The downside to limelight was that each light needed constant attention where someone had to monitor it and make adjustments to the block of lime as it burned, so when electric lighting became available, limelight became obsolete.  Since the English poet, playwright, and composer Richard Edwards wrote in his play Damon and Pythias, the same year that Shakespeare was born, “Pythagoras said that this world was like a stage.  Whereon many play their parts; the lookers-on, the sage” and Shakespeare borrowed this later for his comedy As You Like It, “All the world’s a stage, And all the men and women merely players;” in turn dissociating limelight from being an integral part of the stage, before it was even invented, limelight has come to mean the focus of public attention.

Every performer that walks out onto a stage must feel the limelight, as the bright lights are shining down on them.  The audience is waiting patiently for their first words, first movement, first rhythm, or first notes to be played.  No matter what size the stage is, or whether it’s a large crowd, or just their friends and family watching them, this must be unnerving.  Rush was a 3-man Canadian rock band that formed in Toronto in 1968, and they consisted of bassist/vocalist Geddy Lee, guitarist Alex Lifeson, and drummer Neil Peart.  They reinvented their sound with single ‘The Spirit Of Radio’ on their 1980 album Permanent Waves, and this made them popular.  ‘Limelight’ was written about the group struggling with their new popularity, but Neil was having a more difficult time than the others because the autograph seekers were placing demands on him and he felt like his privacy was disappearing.  It was difficult for him to adjust because he was more private than the other two members and he was more sensitive to certain things.  He needed solitude, and he didn’t enjoy interruptions.