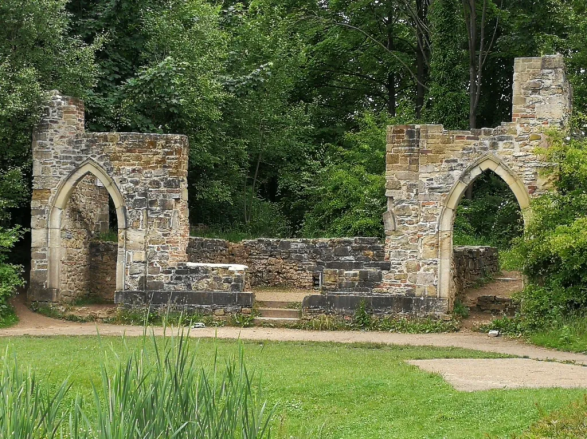 Delilah was the wife of gentle Jack Jones who worked hard plowing the fields, but they were not yielding crops like they once did and when the ox died, this labor became so strenuous that it caused Jack to start drinking.  He was a handsome man and the ladies always chased after him, and even though he was a religious family man, sometimes he was tempted to stray.  He started drinking whiskey from the jar in the 1920s, but when Prohibition came around, he decided to make his living by selling red-eyed gin.  He sold this for two dollars a bottle and it burnt like hell, and if you were able to drink down a whole bottle, you would be ready to kill.  Delilah Jones bore two sets of twins and all together she raised eight boys, however some of them were conceived out of wedlock when her husband was not around.

Seven of the boys turned out to be outstanding citizens and one turned bad, because he didn’t get the beatings that the others did.  Over time their house started deteriorating, till one night when it snowed so hard that the roof caved in and it was nothing more than a tumble-down shack in Big Foot County, or you might call it a folly.  Delilah Jones died that year and gentle Jack was never the same again.  I missed my mother because she never hit me, however I was the boy who turned out bad.  I ended up living in the folly after taking over the still for my old man and I kept making that clean liquor, while chasing after brown-eyed women.