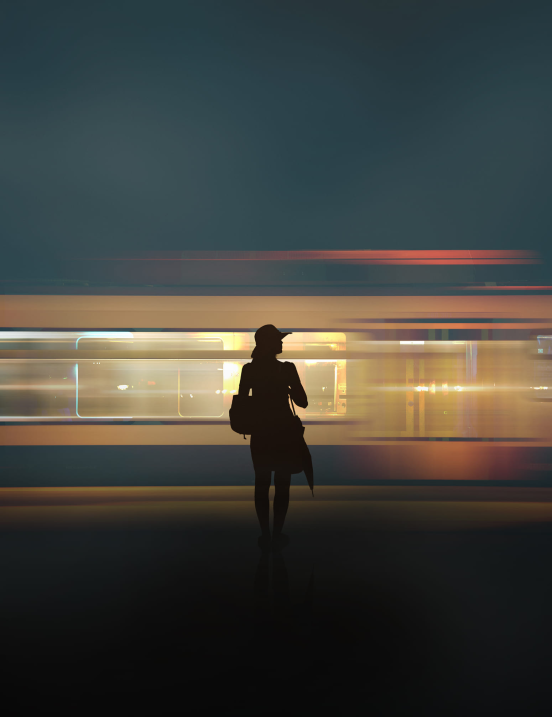 Her book just made the New York Times Best Sellers List and everything was going well in her life now.  Carla Crane was a Romance Novelist who had her heart broken by many men, but she understood how sex motivated a person’s behavior and she put together the ultimate guide for how to flirt with others.  She worked as a dating consultant for Tinder and Bumble and she wrote several articles about which pickup lines worked and why they did.  Carla described how innocent flirting fun opens up a portal to make any relationship more intimate and satisfying.  She explained that flirting is the most important utensil in the dating tool box and that it was necessary for trying to get someone in bed for a one-night stand, and even how helpful it is for spicing up a long-term relationship.  Carla expressed the need for habitual flirting with your partner and at what point it crosses the line.

Carla described herself as a relationship expert and she frowned on people referring to her as being a Sexpert, as she never talked about positions, for her it was all about the chase.  She enjoyed the absolute exhilaration that people feel at the start of every new relationship and she described these burgeoning feelings as the honeymoon phase where everything sails along in a carefree and happy state with lots of laughs, intimacy, and fun dates.  Carla stated that flirting should be a positive experience of socially accepted sexual behavior that can alleviate stress while being fun and she even went as far as saying that it should be treated as a sport.  She said that flirting is the first step into exploring what a new relationship has in store for anyone, as without this component you will never be able to see how things will turn out for you.  There is no better way try to increase the intimacy of a relationship than with flirting.  She elaborated on how flirting is a positive method for increasing a person’s self-esteem and that it was an instrumental part of every business deal allowing one to get something from another person.

Carla was just dropped by a taxi in the parking lot for what was seemingly another late-night business meeting with her publisher, but she was much too smart to be fooled, as today was her birthday and she knew that all of her friends would be inside the train to surprise her.  She was appreciative and she was going to attempt to go along with it by feigning surprise, but she was not sure how well she would be able to pull that off.  When she entered the building, she was going to smile and say, “Wow guys, this is wonderful, thank you so much for thinking about me.  This is fabulous and I didn’t have an inkling about what was going on here.”

18 thoughts on “Art Of Flirtation”