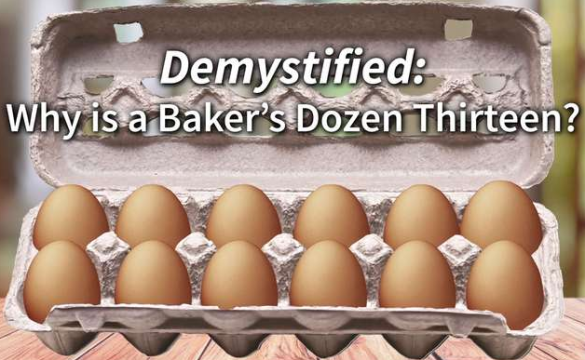 Respond to this challenge, by either by using the prompt word why, or going with the above picture, or by means of the song ‘Runaway’, or by going with any other Del Shannon song, or another song from the early 1960 era.  Del Shannon is out for a walk in ‘Runaway’ and it is raining, but he doesn’t reach for his umbrella, he starts thinking about his girl, the one that left him.  He has no clue of the reason behind why she left him, and all he does is reminisce about the good times that they had.  He is crying, he is in pain, and he is miserable, because she is not with him.  He comes off as being a big loser and nobody could blame this girl for running away from him.  He clearly cares about this girl wondering where she will stay, but I think that as long as she is out of his life, she has a good chance of being happy.  Del Shannon seems overly concerned about this girl who disappeared without a trace, which doesn’t seem normal to me and I think he may end up becoming a stalker.  Like many of Del Shannon’s songs, the lyrics focus on a failed relationship, and the deceptively cheerful melody gives the listener the impression of a dark story about a man who is wailing for his lost love.

Maybe I am reading too much into ‘Runaway’, as I doubt this song is that deep, but this song went to #1 on the Billboard Hot 100 and also went to #1 in the UK, making Del Shannon famous in 1961, and becoming his biggest hit.  It reached #472 on Rolling Stone’s list of the 500 Greatest Songs of All Time, that was compiled in 2010.  ‘Runaway’ was written by Del Shannon and his keyboardist, Max Crook, and it was a pop song about a guy who lost his girl, but it never mentions why this happened, or where he was walking, or why he didn’t come in out of the rain.  Max Crook invented an early version of what eventually became a synthesizer which he called the Musitron, and he does a great solo with it in ‘Runaway’.  Del Shannon provides an infectious falsetto hook, which turned this song into a monster hit.  Shannon claimed the song was about himself, as he was always running away from relationships.  Despite the huge success of ‘Runaway’, none of his subsequent recordings achieved the same acclaim, and his career spiraled downward.

Del Shannon played his last show on February 3, 1990, in Fargo, North Dakota.  It was a memorial concert for three of his contemporaries, Buddy Holly, Ritchie Valens, and J. P. “The Big Bopper” Richardson who all died in a plane crash on that day, 31 years earlier.  Later that week, Shannon’s wife found him in a rocking chair in their California home wearing his bathrobe.  Next to him was a .22 caliber shotgun which he used to kill himself.  Nine years after his 1990 suicide, Del Shannon was inducted into the Rock And Roll Hall Of Fame.