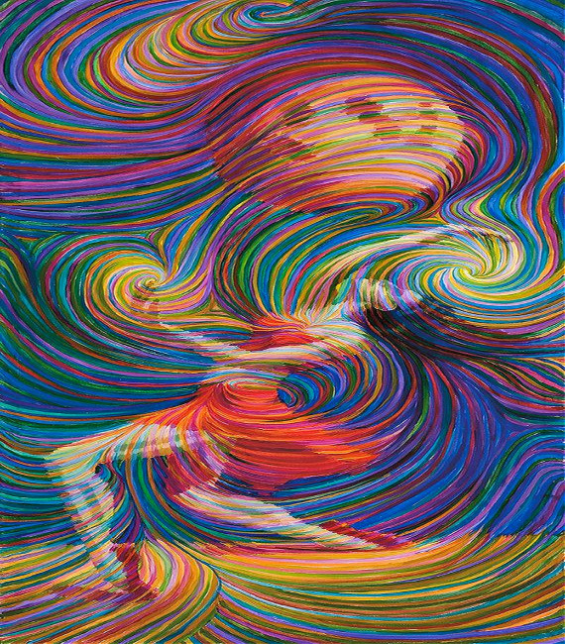 Sue approached Jim after class and told him that she was having a party and she would like him to come by.  Jim asked her what the party was all about and Sue said that her parents were going to Europe and she had the house all to herself and she felt like experiencing a euphoric feeling that might give her a temporary escape from her life.  Sue said that her cousin was going to bring some beer and wine and she hoped that Jim would be able to score some weed.  Sue winked at Jim and said, “Parties cab be a good place to hook up with somebody without having to build a meaningful relationship with them.”  Jim thought that he might get lucky, so he let her know that he would bring some weed, but he also made sure that she knew that he doesn’t dance.

Sue told Jim that was fine, but she added that he would be missing out on all of the fun by not dancing and she wondered why he is refusing to dance.  Sue understood that dancing was the epitome of being social and that it revolves around connecting and opening up to new people and getting more familiar with the people that you already know.  Sue was also very aware that dancing is inextricably linked to closeness which is a good way to lead into sex, or the very least looking sexy.  Sue surmised that Jim probably lacked confidence and by dancing this could help to build his confidence once he got good at it.

Sue really wanted to dance with Jim, but she had no idea how she would be able to pull that off.  Sue speculated that if Jim could only get over his intimidation of dancing, that would relieve the pressure of him having to feel awkward in front of others.  Sue reasoned that it would take a certain amount of bravery to get past this threshold, but eventually he would build up the self-confidence to put himself out there, as dancing can be a very scary thing for beginners.  Perhaps Jim had tried dancing and he thought that he wasn’t good enough, and it is also possible that Jim just had a bad experience and that took all the fun out of it for him.  Sue knew that Jim would be missing out, but if he doesn’t like to dance, she recognized that she won’t be able to change him.

11 thoughts on “Moving to the Beat”