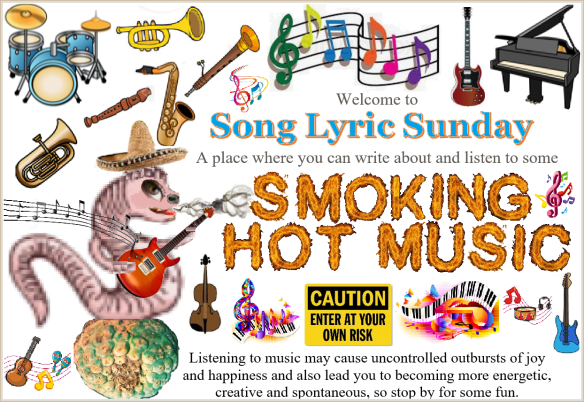 The Grateful Dead song ‘Equinox’ was composed by Phil Lesh to be sung by Jerry Garcia and it was recorded during their Terrapin Station sessions, but it was not included on the final album.  It was released as a bonus track on the expanded CD version of the album that was included in the Beyond Description box set.  The Grateful Dead spent a lot of time on ‘Equinox’, but it was never used and it was not performed live.  Phil had a reputation for writing tunes that were too complex for the band to pull off on stage.  Some studio outtakes remain of this song which is better than some of the other 100 songs that Hunter wrote that were never played by the Grateful Dead.  Most people feel that Phil Lesh never completed ‘Equinox’, saying that it sounds like a work-in-progress.

In December 1998, Phil Lesh received a liver transplant and his surgery and recovery were a huge success.  In 2005, Phil published a book titled Searching for the Sound: My Life with the Grateful Dead [Phil Lesh] where the legendary bass player wrote his autobiography telling the full, true story of his years with Jerry Garcia and the Grateful Dead.  Phil Lesh turned 80 on March 15th this year, but he has stopped communicating with the drummers Micky Hart and Bill Kreutzmann over the years.  In Joel Selvin’s book Fare Thee Well: The Final Chapter Of The Grateful Dead’s Long, Strange Trip, he states in one sentence that bad blood developed between Phil and drummer Bill Kreutzmann after he drunkenly groped Phil’s wife, Jill breasts backstage at a show in the ‘80s.

She reclines, closing her eyes
The sun that set’s is bound to rise
Night birds and fireflies settle round her

Days grow long, spring is here
Waterfalls [shine again]
Our minds have gone off down stream
Shooting the rapids

The great globe spins, the music’s heart
Every being knows its part
To keep it singing in the circle

Written for Song Lyric Sunday where the prompt is Circle/Polygon/Square/Triangle.

6 thoughts on “Singing in the Circle”