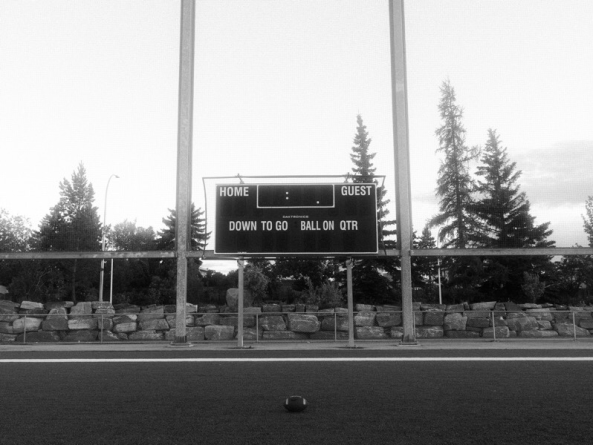 Lot’s wife died when she turned around to look at the destruction of Sodom and this was the ultimate case of curiosity killing the cat.  This is a strange story, as Lot’s daughters were supposedly virgins, but it says that “Lot warned his sons-in-law”, which I imagine means his future sons-in-law, as if they were married, they probably wouldn’t be virgins.  Lot offers his daughters to the men that want to have sex with the angels, and this makes me wonder what kind of father would do something like that, but things were different back in the day and Lot’s wife was not considered important enough to have been given a name in the Bible, although some stories do refer to her as Ado or Edith.  There is a story that says Lot asked his wife to give salt to the two angels, but she had some superstition that the salt should not come from their household, so she went house to house in the neighborhood informing the men of the houses about the two travelers while she looked for salt.  I guess it was safer being a woman in Sodom than being a man, as she was able to go out and the angels had to remain locked inside.  If you disobey a command and look at the fire and brimstone, then you probably deserve what you get.

Around 1 in 2 million people worldwide suffer from a debilitating condition where their body turns to bone.  Fibrodysplasia ossificans progressiva, or FOP, is a condition which causes the soft tissue within the body, such as muscles, ligaments, and tendons, to be irreversibly replaced with bone.  The name of the condition literally translates to “soft connective tissue progressively turns to bone”, and it is even colloquially known as Stone Man Syndrome, or Human Mannequin Disease.  There is a condition known as stiff skin syndrome which causes a person’s skin to harden and thicken across their entire body.  Lithopedion is a rare complication of pregnancy which occurs when a fetus dies and becomes too large to be reabsorbed by the body and the never-born baby can turn into stone, as it calcifies over time.

Petrifaction, or petrification, defined as turning people to stone, is a common theme in folklore and one glance at the head of the Gorgon Medusa would turn a person to stone.  A newly discovered virus that infects a species of amoeba can turn its host into a stone-like cyst and this has been named the Medusavirus.  The Fantastic Four has a superhero called The Thing who transforms into a monstrous, orange, rock-like humanoid and Rockslide is a fictional mutant superhero who is a member of the X-Men.  The only way to prevent being turned into stone is by being a little boulder.  Nobody wants gallstones or kidney stones and we all know that people who live in glass houses should not throw stones and that it is possible to kill two birds with one stone, but turning all the fans at a football game into stones is quite a trick.