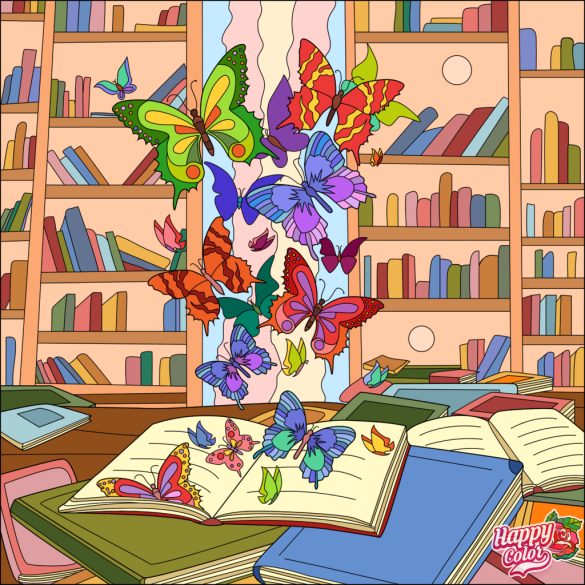 ‘Butterfly’ was written by Bernie Lowe and Kal Mann and published in 1957, and it is about a guy that chooses to end a relationship with someone that he has strong feelings for.  Lowe and Mann also wrote the song ‘(Let Me Be Your) Teddy Bear’ which was recorded by Elvis Presley in 1957.  The song is sometimes credited to Anthony September as a songwriter which was a pseudonym used by Anthony Mammarella, the producer of American Bandstand.  The original recording of the song was by Charlie Gracie and it reached #1 on the Billboard chart, #10 on the R&B chart and #12 on the UK Singles Chart in 1957.  A cover version by Andy Williams also reached #1 on the Billboard chart, it went to #1 in the UK, and it also reached #14 on the US R&B chart.  ‘Butterfly’ was rated #11 for the year of 1957 by Billboard.

Andy Williams is probably best known for the song ‘Moon River’ which was the theme song from the 1961 movie Breakfast at Tiffany’s starring Audrey Hepburn and George Peppard.  ‘Moon River’ was composed by Johnny Mercer  (lyrics) and Henry Mancini (music), and it won an Oscar.  Williams sang ‘Days of Wine and Roses’ for the 1962 movie of the same name.  Williams had another big hit with ‘Love Story: Where Do I Begin?’ also a movie theme song from the 1970 movie Love Story, which starred Ali MacGraw and Ryan O’Neal.  Williams sang yet another movie theme song ‘Speak Softly, Love’, for 1972’s The Godfather, starring Marlon Brando and Al Pacino.

Andy Williams had a laid-back delivery and his voice charmed audiences for decades, and he formed a quartet with his three brothers.  The Williams Brothers Quartet appeared on Bing Crosby’s 1944 hit ‘Swinging On a Star’ and they appeared with comedienne Kay Thompson during the late ‘40s.  Andy Williams began his solo career in 1952, making several appearances on Steve Allen’s Tonight Show before signing a contract with Archie Bleyer’s Cadence Records in 1955.  He hit the Top Ten in 1956 with his third single for Columbia Records, ‘Canadian Sunset’.  One year later, his soft-toned cover of the Charlie Gracie rockabilly nugget ‘Butterfly’ and this song was his biggest hit.

You tell me you love me, you say you’ll be true
Then you fly around with somebody new
But I’m crazy about you, you butterfly

You treat me mean, you’re makin’ me cry
I’ve made up my mind to tell you goodbye
But I’m no good without you, you butterfly

I love you so much I know what I’ll do
I’m clippin’ your wings, your flyin’ is through
‘Cause I’m crazy about you, you butterfly

Ooh, I love you so much I know what I’ll do
I’m clippin’ your wings, your flyin’ is through
‘Cause I’m crazy about you, you butterfly

Written for Paula’s Thursday Inspiration 74 where this week’s theme is butterfly from the 1966 song ‘Elusive Butterfly by Bob Lind.

8 thoughts on “I’m Crazy About You”