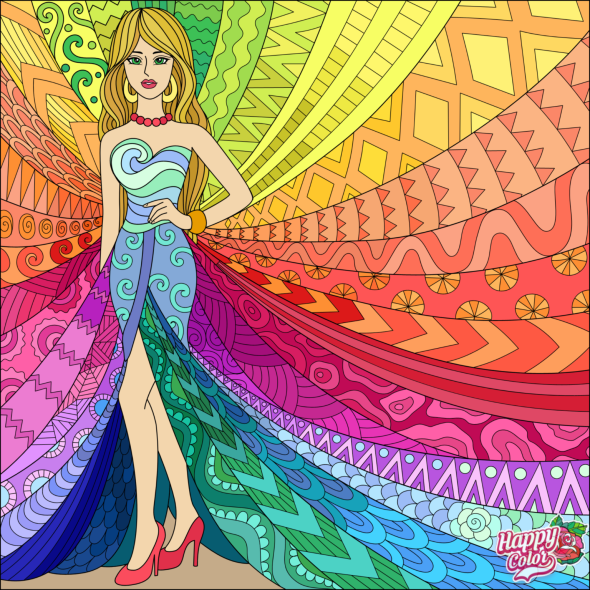 The music for ‘Saint Of Circumstance’ was started by Bob Weir in his Mill Valley home, in Marin County CA and he finished it when he was Puerto Escondido, Mexico in July 1979.  John Perry Barlow wrote the lyrics and this song appeared on the Grateful Dead Go To Heaven album which was released in April 1980.  After Bob wrote the music, he took it to Barlow’s ranch in Campbell County, Wyoming.  Weir reached the highest point around, 9,000 feet up, of the majestic Wind River Mountains and when he turned around, he saw a big thunderstorm, (heavy rain and hail along with thunder and lightning) which he described as a rogue elephant.  The storm followed him up the mountain, coming straight at him and he realized that since he was the most prominent feature for miles on the tree-less landscape, that he was in trouble.  He tossed his watch and just started laughing, and then the line came to him, “I sure don’t know what I’m going for, but I’m going to go for it, for sure.”  Bob ran back laughing and singing, with lightning striking within 10 feet of him, as he could smell the ozone heavy in the air, he saw fences lighting up.  He was spared, and he looked at the song as being a gift from this scary event.

The song mentions the Dog Star (Sirius), “See that Dog Star shinin’.”  The ancient Egyptians studied the stars, so they could calculate a more accurate measurement of what a year is.  They used Sirius, the Dog Star, to predict the annual flooding of the Nile.  By studying Sirius, the Egyptians became the first civilization that was able to switch from a lunar to a solar calendar.  A problem showed up because every four years Sirius was a day late.  This meat that the solar year is really closer to 365 days and six hours, which threw the calendar off, but eventually man came up with leap year and we added a day to February, every fourth year to account for this.

In Norse mythology the rainbow bridge Bifrost connects Asgard, the world of the gods, with Midgard, the world of humanity.  Only the gods could cross this bridge, which was guarded by the god Heimdall.  Yesterday as I was loading my groceries in my car, I thought that maybe I had found a pot of gold at the end of the rainbow, when I saw two lottery tickets blowing around in the wind.  I got my hopes up thinking that one of them might be a lucky ticket and I would become suddenly wealthy with a huge windfall, but they were both losers.

Written for Paula’s Thursday Inspiration 72 where this week’s theme is rainbow from the 1967 Rolling Stones song ‘She’s A Rainbow’.

6 thoughts on “The Rainbow Ends”