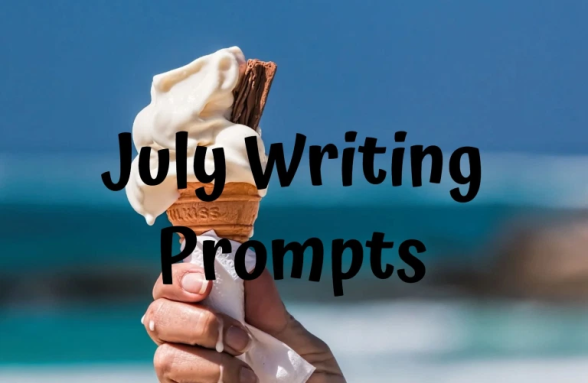 ‘Stealin’’ is an old jug band song that was supposedly written by Gus Cannon and Will Shade, but some of these lyrics are also traditional, and the Grateful Dead put a new arrangement to it.  The Memphis Jug Band recorded this song on Sep 15, 1928 in Memphis, TN and it became their most enduring recording which they re-released in 1959.  The song was picked up by the everyone from Bob Dylan, Pete Seeger, Arlo Guthrie and Taj Mahal, the Grateful Dead and the Yardbirds.  It is ironic that the Yardbirds cover version of this song was credited to Jimmy Page, a guy who when he was in Led Zeppelin would become notorious for stealing blues songs and claiming they were his own compositions.

The woman I love she’s just my height and size
A married girl, come to see me some time

Stealin’, stealin’, pretty moma don’t you tell on me
I’m stealin’ back to my same old used to be

‘The Way We Were’ was recorded by Barbra Streisand in 1974 for her fifteenth studio album, The Way We Were and this was the title track to the movie of the same name, which starred Streisand and Robert Redford.  The song is about a couple who fall deeply in love despite being complete opposites. They are looking back on fond memories of their time together.  Alan Bergman and his wife Marilyn wrote the lyrics to this song, and Marvin Hamlisch wrote the music.  This won the Academy Award for Best Song in 1974, and the Grammy for Song Of The Year in 1975.

Can it be that it was all so simple then
Or has time rewritten every line
If we had the chance to do it all again
Tell me, would we?
Could we?

Will anything ever go back to normal, or the way things used to be, well maybe, but probably not for a long time?

Written for July Monthly prompts – The way things used to be.

5 thoughts on “My Same Old Used to Be”