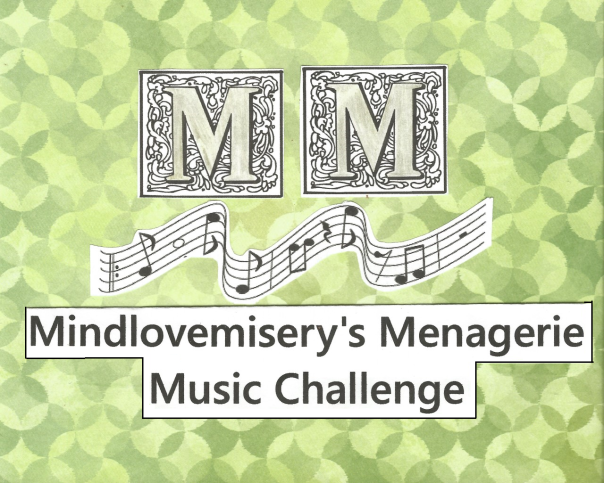 ‘Two Of Us’ is the opening song on The Beatles’ final album Let It Be from 1970, and it was written by Paul McCartney about his fondness for getting deliberately lost in the country with his future wife Linda.  The lyrics in this song also summarize Paul’s friendship and creative partnership that he had with John Lennon.  They were both aware that their time as members of The Beatles was drawing to a close.  ‘Two Of Us’ is also thought to contain a reference to The Beatles’ business troubles with Apple, in the line “You and me chasing paper, getting nowhere”.  The song displays the relief felt by McCartney at being able to leave these troubles behind and enjoy uncomplicated moments with Linda who he had married on March 12, 1969 six weeks after the song was recorded.

Linda said that she loved getting lost when she went out for rides with her father and when she moved to England to be with Paul, they would put their dog Martha an Old English sheepdog in the back of the car and drive out of London.  As soon as they were on the open road she would say, “Let’s get lost” and they would keep driving without looking at any signs.  It was during one of those adventures that McCartney composed what he originally titled ‘On Our Way Home’.  They both enjoyed sitting out in nature, and this song was about that, doing nothing, while trying to get lost, hence the line in the song, “Two of us going nowhere.”

The tune Lennon whistles at the end of this song always reminds me of the Woody Guthrie song ‘This Land Is Your Land’.  McCartney initially offered this to the group Mortimer, a New York trio being considered for Apple Records, but they were rejected by the Apple label and their eponymous album remained unreleased until 2017.  ‘Two Of Us’ was not released as a single and Rolling Stone magazine ranked this at #54 of the top 100 Greatest Beatles songs.

Written for Mindlovemisery’s Menagerie MM Music challenge Just the Two of Us.