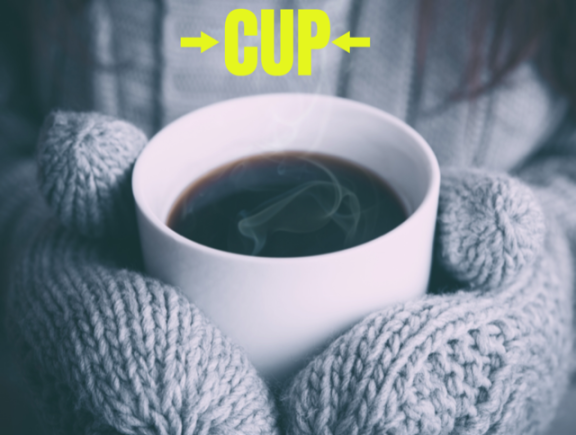 About 360 BC, Diogenes the Cynic, Diogenes of Sinope (404-323 BC) who was a Greek philosopher that lived a very poor and ascetic life, took up residence in a large wine cask (some sources claim it was an abandoned bathtub).  He got rid of his belongings, and maintained a diet of just onions and the only possession that he kept was a wooden cup, which also served as a bowl so he was able to eat his food and drink water.  One day, Diogenes was passing a stream, when he saw a boy drinking water out of his cupped hands.  He thought, “A child has beaten me in simplicity”, so he threw away his cup. The boy asked him “Why did you throw away your cup?”

Diogenes replied, “I never saw anyone drink water by cupping their hands and I figured that I should not be deprived of such a joy.  The wooden cup that I tossed away had no feelings and when I would fill it up with water, I felt nothing from it.  Now when I fill my hands with water, they will be able to feel a connection with the water, they will feel the coolness of water and its life-giving energy.  My spirit will enter the water through my hands, and it will come alive and I will be drinking that also.”

Diogenes cupped his hands in the stream and drank water from them and then he started dancing.  Diogenes said, “I have been a fool for using a dead vessel to drink my water from, because it made the water dead.  But now the energy and the heat from my hands is not able to pass through to the water and this is insulting to the water.”  Diogenes realized that he did not need a cup to sustain himself.