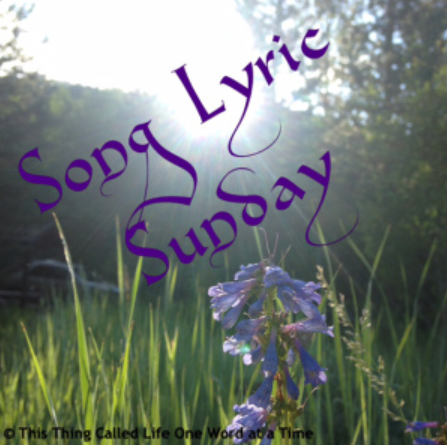 In 1861, Mexico declared a temporary moratorium on the repayment of foreign debts, so English, Spanish, and French troops invaded the country.  By April 1862, the English and Spanish had withdrawn, but the French, with the support of wealthy landowners, remained in an attempt to establish a monarchy and curb US power in North America.  In 1862, the French Emperor Napoleon III maneuvered to establish a French client state in Mexico, and eventually installed Maximilian of Habsburg, Archduke of Austria, as Emperor of Mexico.  On May 5, 1862, a poorly equipped army of mixed blood soldiers who were under the command of General Ignacio Zaragoza defeated French troops at the Battle of Puebla.  This outnumbered Mexican army defeated a powerful invading French force and the retreat of the French troops represented a great moral victory for the people of Mexico, symbolizing the country’s ability to defend its sovereignty against a powerful foreign nation.  About 1,000 French troops were killed, however the fighting continued and the French were not driven out for another five years, but the victory at Puebla became a symbol of Mexican resistance to foreign domination and that is why Mexican citizens celebrate Cinco de Mayo.

Cinco De Mayo is associated with the word party, just as much as the Fourth of July is, so put on a sombrero, drink some cervesa, enjoy an enchilada, or a buritto, listen to your favorite music and celebrate the Mexican culture.  Getting away from the party theme for a moment, hurt can mean to cause bodily injury.  Pain is physical suffering or discomfort caused by illness or injury.  Agony is a condition that involves an extreme amount of pain and suffering.  Any time a person is experiencing pain, it can be said that they are suffering.  Thus the theme today is Hurt/Pain/Agony/Suffer.  Distress, discomfort, misery, torture and torment are all close synonyms, so there should be a lot of songs out there relating to this topic that you can choose from.

I have a major problem, as my router is down and my ISP will not get here till Monday to fix this.  Thus there will be no pingbacks for this weekend!  You will have to place your link in the comments section, so other people can see your song.  Last week I noticed that a few of the participants forgot to link their posts back and that is up to you to do as you please, but if you link back to this post, you should get more readers.  Pick your song, write your post and please be patient, and wait for me to approve your pingbacks, or you can just place your link in the comments section.

Here are the “rules”:

I am writing about the song ‘Wild Horses’ by the Rolling Stones this week.  Next week I will write about song ‘Mama Told Me Not To Come’ by Three Dog Night.  The upcoming prompts will be: