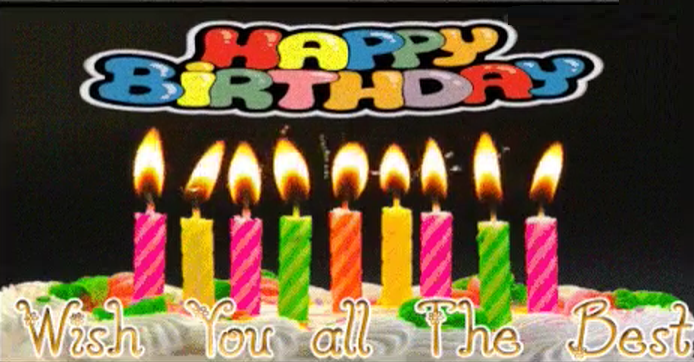 This phrase is used to tell people to think before they say that they want something and it also suggests that they may not actually want it in the first place, as the chosen outcome may not be as desirable once it has been attained.  Be careful what you wish for, or you may end up getting it!  Wishing for something without first invoking deep thought, is likely to result in you getting something different than what you actually wished for.  Most times, we get what we ask for, but often there is a flaw in how, or what, we had asked for, so the thing that we asked for is not quite what we really wanted.  This warning implies that you should be careful how your wants are expressed, make sure that they are completely thought out, so you don’t end up getting only half of what you desire.  Think about all of the details, as you want to make sure that you don’t miss something that might be important.

The two best examples of this come from the Greeks, those being the story of King Midas and the myth involving Tithonus. In both stories a wish is granted, but neither one ends up with true happiness being achieved.  Midas was a man who wished that everything he touched would turn into gold.  This did not work out the way that he wished it would and in fact it became a curse for him.  Midas was a very rich man, who thought that his greatest happiness would be provided by gold and he made a wish that everything he touched would become gold.  Midas was happy when the things that he touched all turned into gold, but this did not last and he was soon filled with disappointment.  He was not able to eat or drink, as everything turned into gold and even his daughter turned into a golden statue.

In Greek mythology, Tithonus was a handsome mortal who fell in love with Eos, the beautiful titan goddess of the dawn.  Eos realized that her beloved Tithonus was destined to die of old age if not of some other cause, so she begged Zeus to grant her lover immortal life.  Zeus granted Eos’ wish, but this did not solve the their problem, as Zeus made Tithonus immortal, but did not grant him eternal youth.  Tithonus lived a long live as he never died, but he kept aging like every other mortal.  As Tithonus aged, he became increasingly debilitated and demented, eventually he was so decrepit, disease-ridden, and senile that his life had become unbearable for him and his constant nonsense babbling eventually started driving Eos crazy.  Eos felt pity for her lover’s sad fate, so she changed him into a cricket.

8 thoughts on “Careful What You Wish For”